Blackmagic Design appears to be living up to the hype with the ongoing evolution of the URSA. While the company is notorious for dramatic product launches at N.A.B. in Las Vegas (now just weeks away; we have our fingers crossed for a sensor upgrade), the company has introduced substantial firmware updates in the interim. 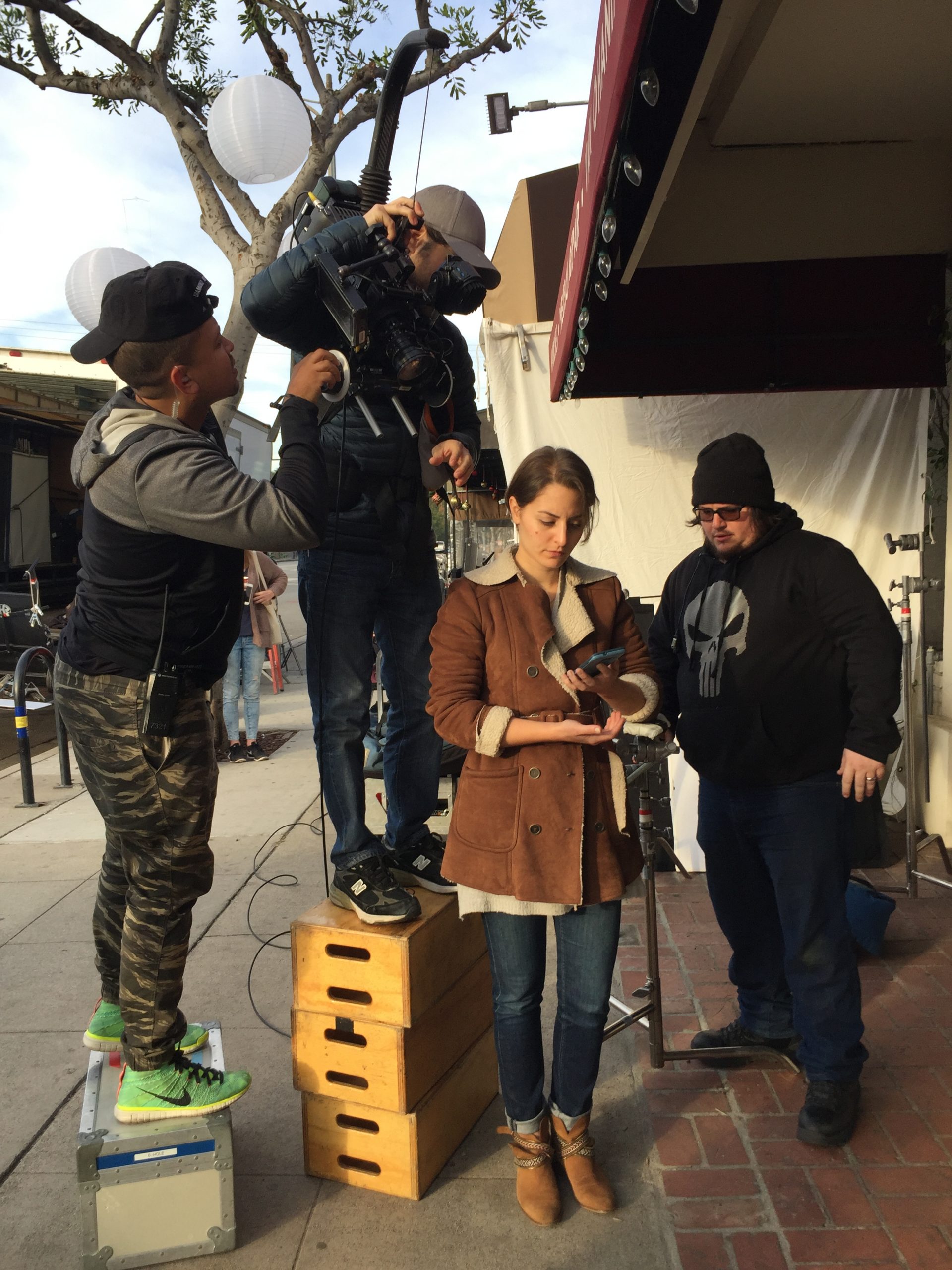 The first update (mentioned in our previous post), enabled 80 fps recording along with a new 3:1 compressed RAW recording option, which is similar in size to ProRes(HQ) files. This advance makes post processing with RAW files directly within your non linear edit (NLE) a reality. The latest update, “Blackmagic Camera 2.0,” now adds ProRes 4:4:4:4 recording at 60 fps in UltraHD and 80 fps in HD!

In our previous post we juxtaposed the URSA against the AJA CION cameras, which at that time had the 4:4:4:4 option advantage over the URSA. CFAST 2.0 cards for the URSA have already gone down in price and up in size (now up to 256 GB), with competition between card makers Lexar, SanDisk and Wise sure to further drive down pricing.

With the purchase of any Blackmagic camera, you get the full version of DaVinci Resolve 11, normally about $1,000 for the software. Resolve 11 is deserving of a post unto itself, as Blackmagic has expanded the functionality of Hollywood’s “go-to” color grading and finishing tool to include extensive editing capabilities.

High-end post-houses will probably still need the $30,000 control surface, a $26,000 SONY mastering monitor, a $10,000 fully-loaded 12 core MacPro, and RAID storage. So deep pocketed facilities will still have a competitive advantage.

A free version of Resolve, “Resolve Lite,” is available for download from the Blackmagic site. This version is highly functional, however it is limited to UHD resolutions and does not support noise reduction, 3D grading or other tools and effects.

Over the last several years Blackmagic Design has transformed itself as a company. Not long ago they were considered the “poor man’s” option to AJA in deck capture cards. They have since acquired companies such as DaVinci, ATEM (realtime production switchers and standards conversion), Cintel (high-end film scanning), and most recently Fusion 7 (an ultra high-end compositing and motion graphics package, which sells at retail for for $1000). Again a free “lite and limited” version is available on their Website. (Fusion is currently Windows only.) So, with each of these acquisitions Blackmagic has become more and more of an essential player in the realm of high-end post production, and they’ve been able to drop the price of their products at the same time to cut out the competition.

They surprised the video production world a few N.A.B.’s ago by entering the camera market, and it now seems a bit ironic to see AJA playing catchup.

They got some great PR a few weeks ago during the Super Bowl. The company highlights that fact that the winning commercial in the 2014 Doritos “Crash the Super Bowl” contest, called “Time Machine,” was shot by director Ryan Thomas Andersen on a Blackmagic Cinema Camera and colored on DaVinci Resolve. The competition runs online offering consumers the chance to create their own Doritos ads. Entries are then voted on by viewers, and each year at least one fan made commercial is guaranteed to air during the Super Bowl.

Be sure to contact Capitola Media in Los Angeles or San Francisco for all of
your high-end, Super-Bowl related video production needs!