Greatest Commercial Of All Time 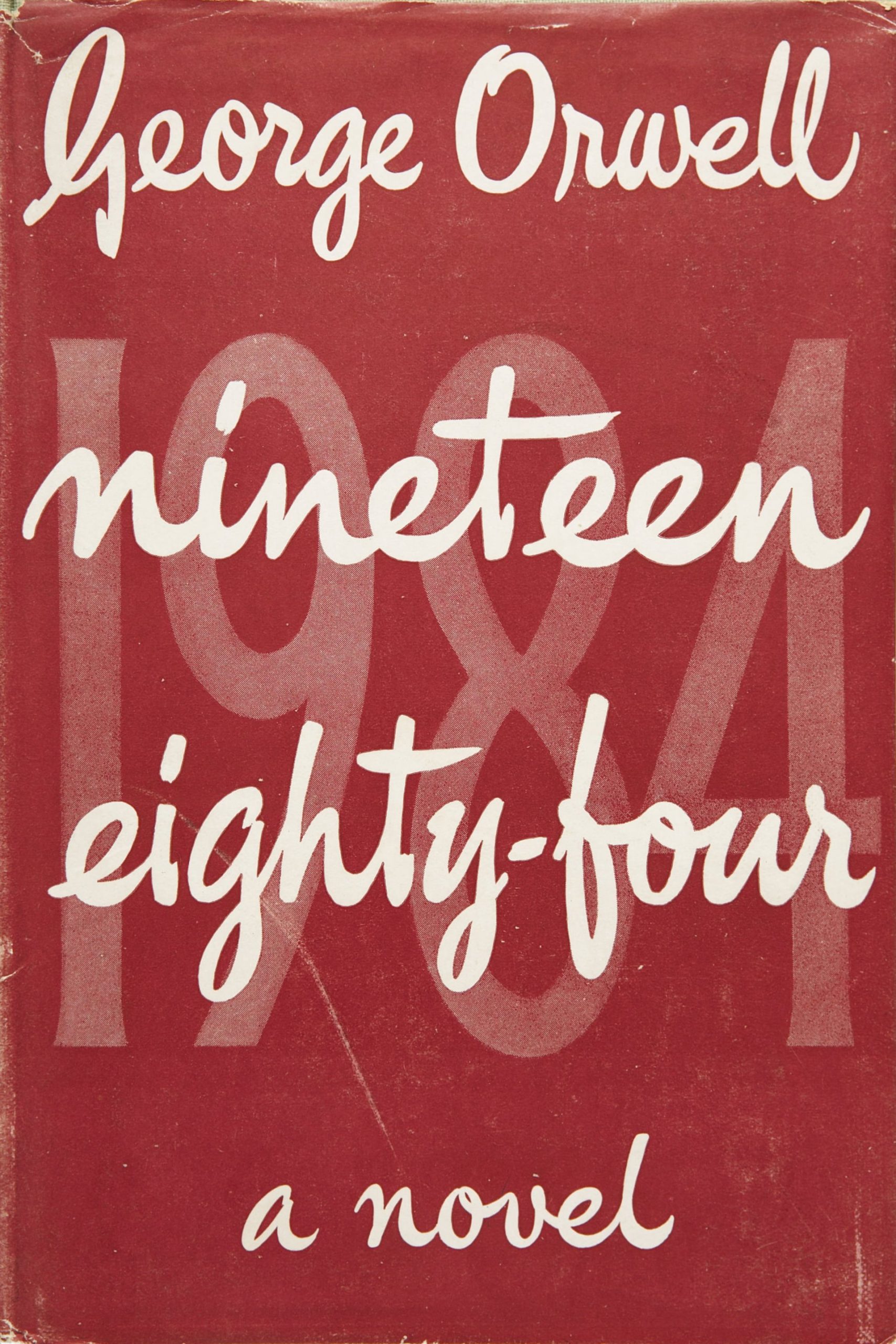 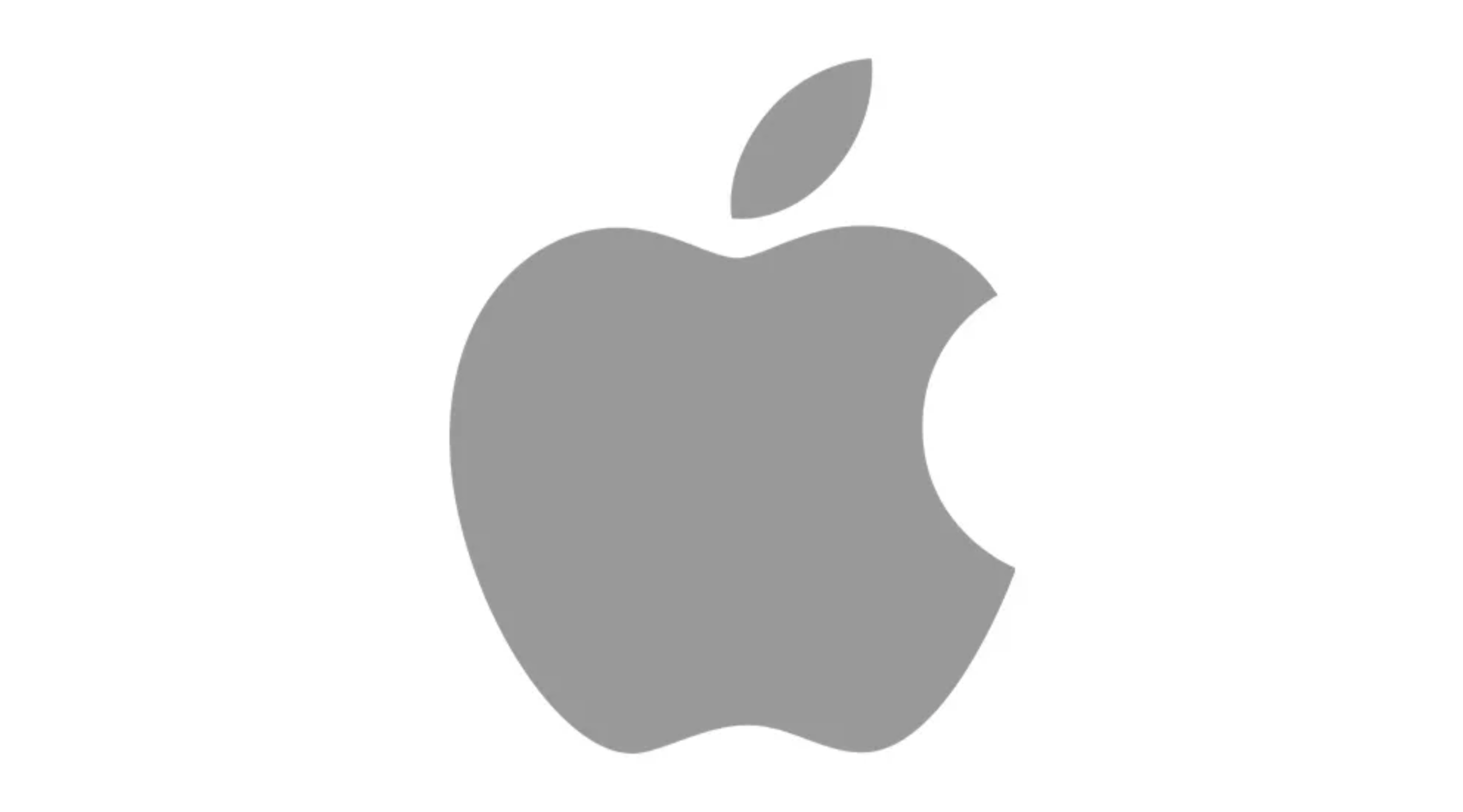 The runner embodies the release of the Macintosh as she literally smashes the screen image of the old regime — read Big Brother, Microsoft, IBM, etc. She is meant to unleash a new way of computing and, hence, a new way of thinking and even creating.

$3.5 million worth of Macintoshes sold just after the airing. The commercial was deemed a massive success.

For all of your high-end video production needs in the San Francisco Bay Area, contact Capitola Media.