The producers of “Modern Family” reported to CNET that they shot an upcoming episode of the hit series with Apple consumer products.  The Season 6, Episode 16, February 25th episode of the ABC series was shot entirely with signature Macintosh products. Gone were the heavyweight Sony F35 and the Arri Alexa cameras typically found on a TV series production set.

“Connection Lost” traces the Dunphy family’s attempt to locate their missing daughter, Haley. As the extended family frantically searches for their daughter, they stay connected through video chats, mobile phone calls, text messages and emails, all using Apple’s latest products:  iPhone, iPad Airs and a MacBook Pro. Staying true to the “connection” theme, the show’s creators decided they would also use iPhones and iPads to record the episode.

Steve Levitan, Co-Creator and Executive Producer, said, “everything was shot on the iPhone or new iPads, with one or two small scenes shot using MacBook Pros.” 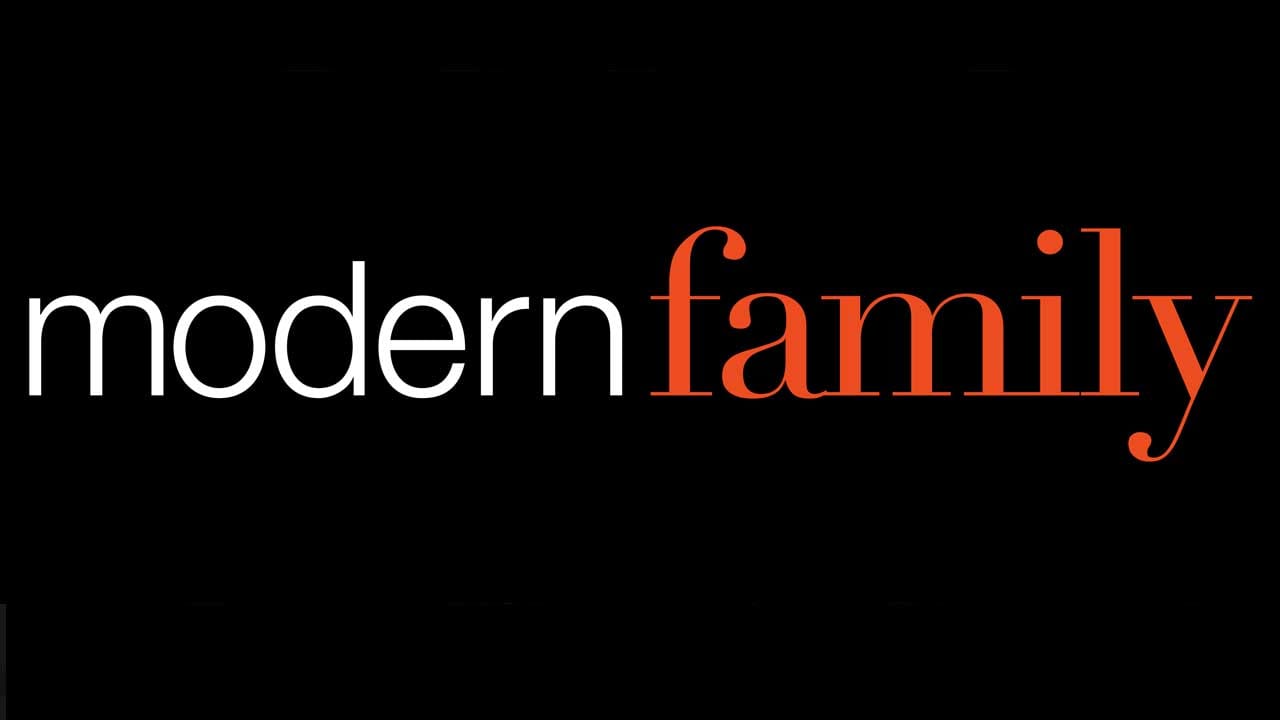 Shooting the episode on these devices proved to be more challenging than anticipated, according to the show’s writers and editors. In an effort to make it believable that the actors were actually communicating via Apple’s FaceTime, they had to shoot scenes simultaneously on as many as three different sets.  And the talent, it turned out, were also not very good at shooting themselves while at the same time focusing on their lines and other visual cues from the crew.  So, the production relied on crew members to physically hold the recording devices, while the actors held the crew members’ arms, to make appear like they were controlling the devices.