We just delivered a promo video project for P&G and Disney in association with a partner agency, Gel Communications, in Los Angels. The video was produced to promote a new iPhone and Android app to help parents get their kids to brush longer. 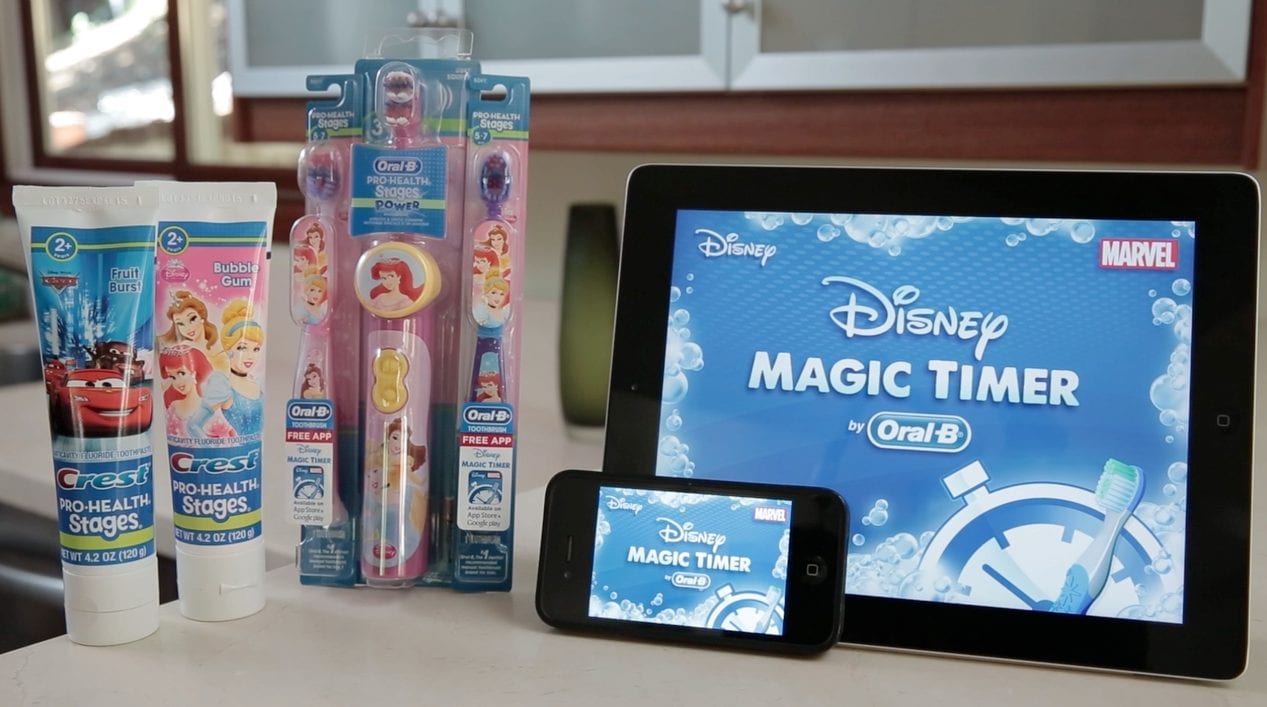 To help parents encourage kids to brush their teeth longer, Oral-B, a division of P&G, and Walt Disney partnered together to develop an innovative solution.  They created and launched the Disney Magic Timer app for iPhone and Android.  Magic Timer is the first-ever application with licensed Disney and Marvel characters proven effective at extending brushing time. Using augmented reality, Magic Timer recognizes 16 character images on over 50 Oral-B Stages Disney and Marvel products, and then brings those characters to life. Apple recognized the product as “Best New App for Kids.” And Magic Timer became the #1 downloaded free app for kids 6 to 8 in the US, and 14 other markets. Total downloads exceeded 360,000 for the first 8 weeks of release.

For all of your Fortune 500-company video production needs in San Francisco, contact Capitola Media.